Indian Cooking Spices and your Health

Can a meal  with  no meat satisfy all  your craving  and  desires? 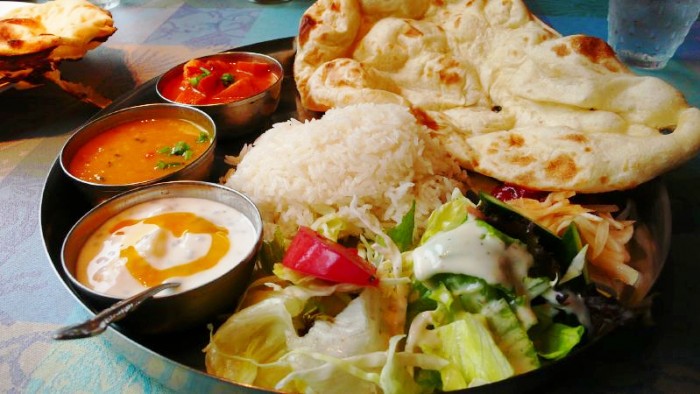 Anyone who has ever tried  being a vegetarian, a vegan or even  just  wanted to reduce animal meats and eat a more balanced diet that included more  vegetables has been faced with the blah factor. Guess what? It doesn’t  have  to  be  that  way!

What is the answer? SPICES

Five Indian food spices that are good for your health…

What do these spices do for you?  Here is a a brief synopsis of the known health benefits of these spices.

Tumeric is by far the one most people think of being a major health benefit.  It is used in the curries that we so crave when we talk about Indian or Asian Foods.  Health food stores have been selling Tumeric supplements for years.  A bottle of 100 capsules can run you easily $30 dollars US or more.

This is a definition that Wikipedia has for Tumeric.

Turmeric (Curcuma longa) (/ˈtɜːrmərɪk/)[2] is a rhizomatous herbaceous perennial flowering plant of the ginger family, Zingiberaceae.[3] It is native to the Indian subcontinent and Southeast Asia, and requires temperatures between 20 and 30 °C (68 and 86 °F) and a considerable amount of annual rainfall to thrive. Plants are gathered annually for their rhizomes and propagated from some of those rhizomes in the following season.

When not used fresh, the rhizomes are boiled in water for about 30–45 minutes and then dried in hot ovens, after which they are ground into a deep-orange-yellow powder[4] commonly used as a coloring and flavoring agent in many Asian cuisines, especially for curries, as well as for dyeing. Turmeric powder has a warm, bitter, pepper-like flavor and earthy, mustard-like aroma.[5][6]

Although long used in Ayurvedic medicine, no high-quality clinical evidence exists for use of turmeric or its main constituent, curcumin, as a therapy.[7][8]

What is a Curcuminoid ? Here is a scientific breakdown by wikipedia.

A curcuminoid is a linear diarylheptanoid, with molecules such as curcumin or derivatives of curcumin with different chemical groups that have been formed to increase solubility of curcumins and make them suitable for drug formulation. These compounds are natural phenols and produce a pronounced yellow color.

Many curcumin characters are unsuitable for use as drugs by themselves. They have poor solubility in water at acidic and physiological pH, and also hydrolyze rapidly in alkaline solutions. Therefore, curcumin derivatives are synthesized to increase their solubility and hence bioavailability.[1] Curcuminoids are soluble in dimethyl sulfoxide (DMSO), acetone and ethanol,[2] but are poorly soluble in lipids. It is possible to increase curcuminoid solubility in aqueous phase with surfactants or co-surfactants.[3] Curcumin derivatives have been synthesized that could possibly be more potent than curcumin itself. Most common derivatives have different substituents on the phenyl groups.[2] There is an increasing demand of late for demethoxycurcumin and other curcuminoids because of their recently discovered biological activity.[3]

The last sentence of that paragraph says it all.  “…AN INCREASING DEMAND OF LATE FOR…BECAUSE OF THEIR RECENTLY DISCOVERED BIOLOGICAL ACTIVITY…” While the biological activity can be either good or bad, in this case it is mostly good.

Benefits of Tumeric – From the

Although they do start with a disclaimer that none of the claims are supported by strong studies, I like what I read about the preliminary studies.   Tumeric has been used as a folk medicine and food ingredient for centuries.  Maybe it’s about time to do some more in depth studies and make the medicinal effects known to all.

Below are the other common Indian food spices known to have beneficial effects.

Black pepper aids in digestion, congestion, an upset stomach and can also help to stop the bleeding on a cut when applied topically. 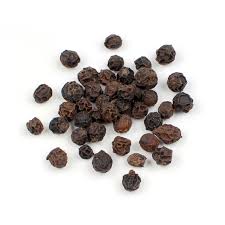 Cardamon can be used to counteract a number of digestive problems including, bloating, gas, heartburn and loss of appetite—it can even treat bad breath and is commonly used as an after-meal breath freshener. In preliminary studies it has also been shown to have cancer fighting effects against non-melanoma skin cancer. However, more research is needed before cardamom can be recommended for cancer prevention. 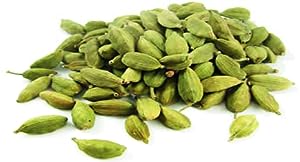 The little bud resembles a tiny flower used not only in Indian cuisines, but in African and Middle Eastern as well. In cosmetic uses, close is found in toothpastes, soaps, and perfumes. Indian healers have used the oils, flower buds,and stems from the plant in an array of medicine. For example, clove is possibly effective in helping with premature ejaculation when applied directly to the penis. Clove oil can also help with pain when applied topically, and can help with stomach issues like gas, diarrhea, nausea and upset stomach. 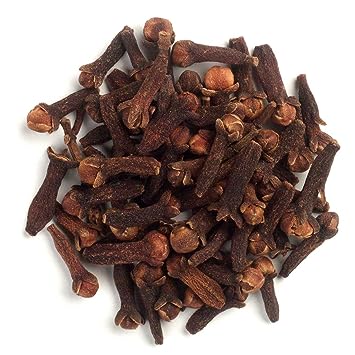 This bark-like spice originates from Sri Lanka, and was originally harvested by Arabian traders from a tall tree and ground to create the powder form of cinnamon. According to the Mayo Clinic, research suggest that cinnamon might help to regulate treatment for people with type 2 diabetes. The theory is that cinnamon increases insulin action. 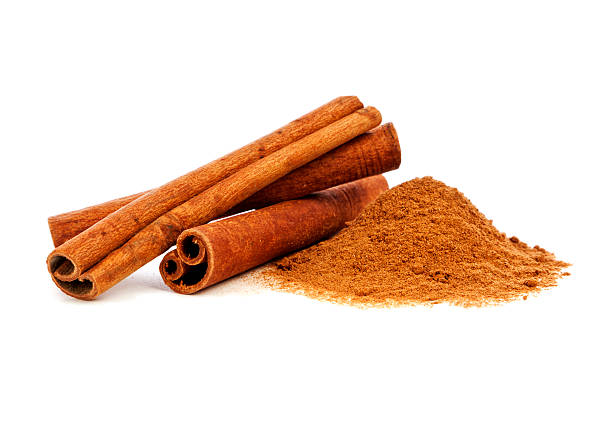 Try this Recipe taken from PINCH OF YUM!