Sunset Crater – Geologic past and an uncertain future?

The Sunset Crater eruptions continued for 150 years on and off.  In Geologic time this is a blink of the eye!  Native Americans in nearby Wupatki  first inhabited the area around 500 AD, the largest population influx occurred right after Sunset Crater erupted.  The eruption covered the lands with volcanic ash.  This ash provided rich nutrients and improved the water holding capacity of the soils the Native American’s relied on to grow their crops.

What are the chances Arizona will undergo a new period of Vulcanism?

I guess the right answer would be “who knows”.  Arizona has had volcanic activity over the past 40 million years on and off.  The San Francisco Peaks, the tallest mountains in Arizona at 12,633 ft (Mt. Humphreys) were created from 200,000 to 400,000 years ago.  It is said that they were once 15-16,000 feet tall however a blast similar to the one that occurred on Mt. St. Helen’s lowered it to it’s current height.  Watch out Flagstaff!

This area is spectacular in it’s scenic beauty.  Volcanic peaks surrounded by high plateaus stand out as a unique geologic area in the State.  Tall Ponderosa pines surround the volcanic cones.

What are the chances an eruption ever happening again? Probably not in our lifetimes, but in the near geologic time do not rule it out.

Volcanoes, Earthquakes, Asteroids, Magnetars, and Mass Coronal Ejections are all natural events we have no control over.  Let’s hope we don’t see one in the near future! 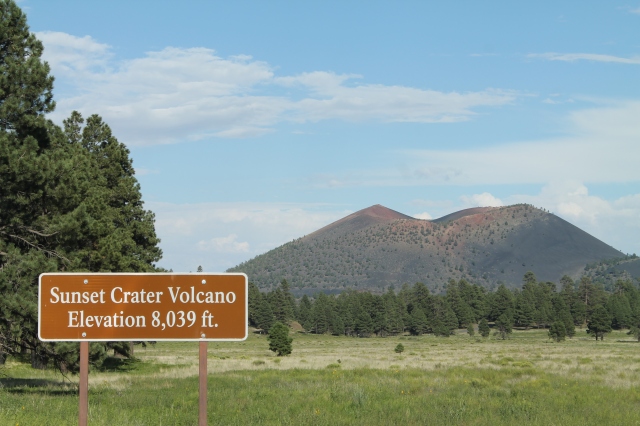 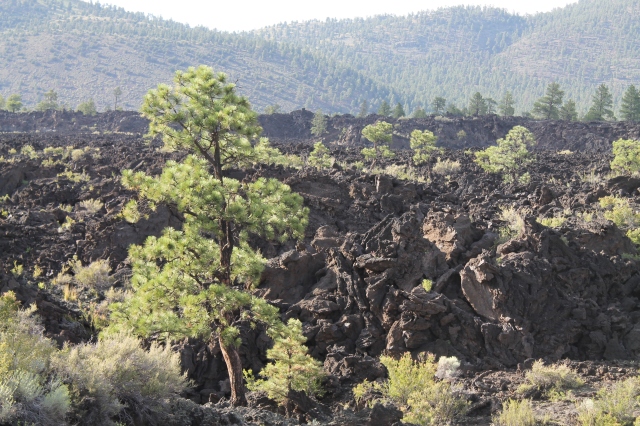 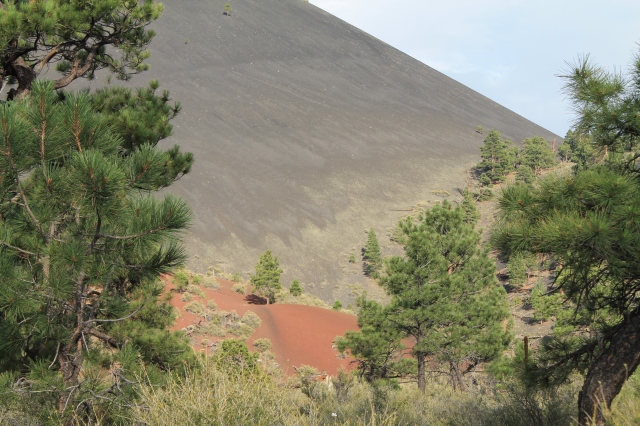 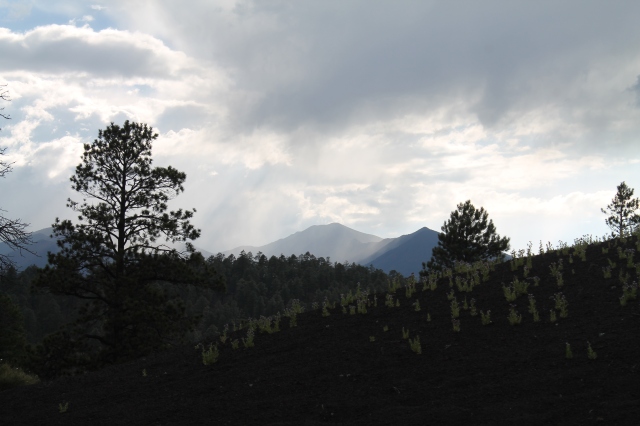 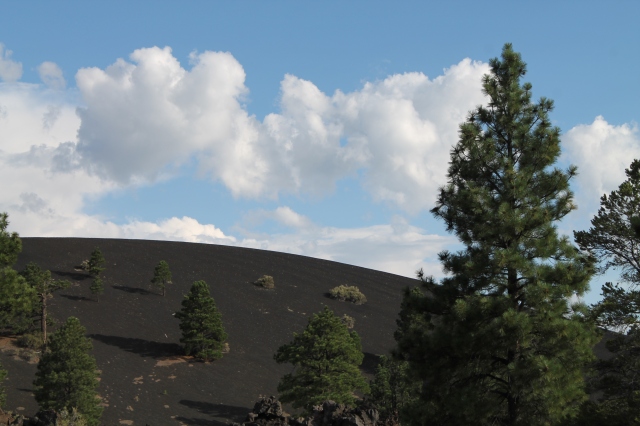 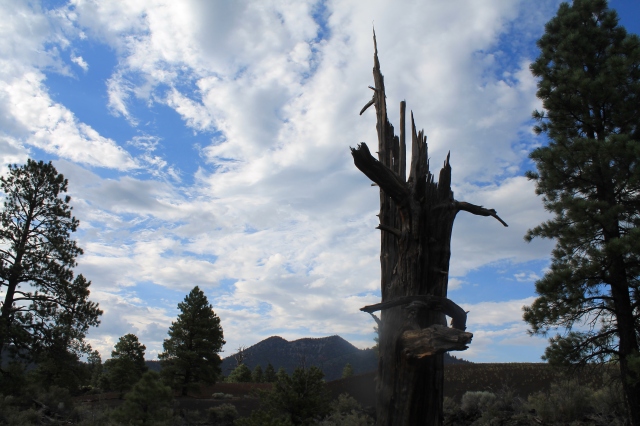 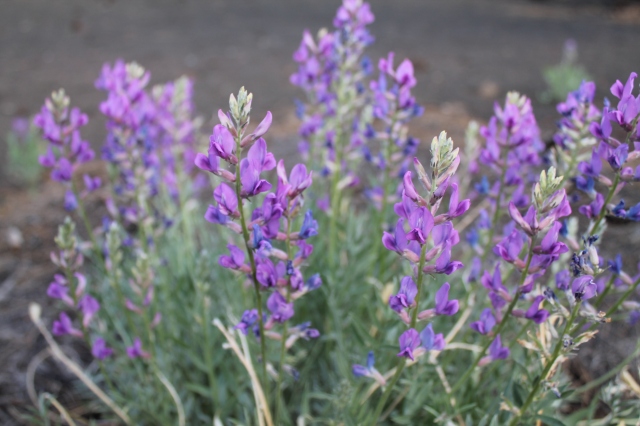 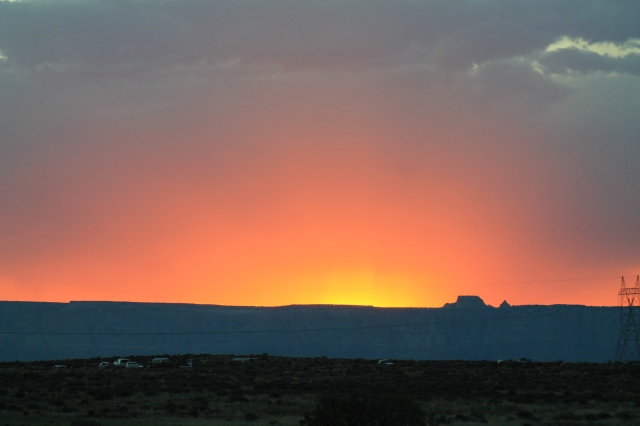 The Sun goes down in Northern Arizona