The Great Barrier Reef – A World Heritage Park in Danger

On the Outer Reef!

“Spanning over 344,000 square kilometres, the Great Barrier Reef is the largest living structure on our planet!

As the largest living structure on the planet, the Great Barrier Reef is incredibly rich and diverse.

Stretching 2300 kilometres, this natural icon is so large it can even be seen from outer space.

While it’s known mostly for its large maze of colourful reefs, its intricate architecture also provides a home for a huge number of plants and animals.

Some of these, such as turtles and crocodiles, have been around since prehistoric times and have changed little over the millennia.

The Great Barrier Reef is also unique as it extends over 14 degrees of latitude, from shallow estuarine areas to deep oceanic waters.

Within this vast expanse are a unique range of ecological communities, habitats and species – all of which make the Reef one of the most complex natural ecosystems in the world.”

Aurizon and other Australian mining interests have a plan to ship millions of tonnes of coal out of Queensland ports located adjacent to the Barrier Reef!

In order to do this, they plan to build the world’s largest coal mining complex, and then build a shipping lane to that port straight through the greatest ecological treasure in the world.

Mining, is a necessary evil that provides the citizens of the world much of it’s electricity and many of the products their standard of living requires.  Unfortunately mining also has it’s many downsides! The necessary infrastructure needed  for large mining companies to ship and sell their products worldwide often make these large industrial conglomerates blind to what impacts they may have on the natural world.  In this case there are too many risks!

Read the following link about protests against a proposed port to support coal mining in Northern Queensland;

Here are some details of the haulage package;

This is what the Environmental groups think of this potential proposal to haul and ship 65 million tonnes of coal our of Northern Queenslands ports!

The Reef is the Largest Barrier Reef in the World 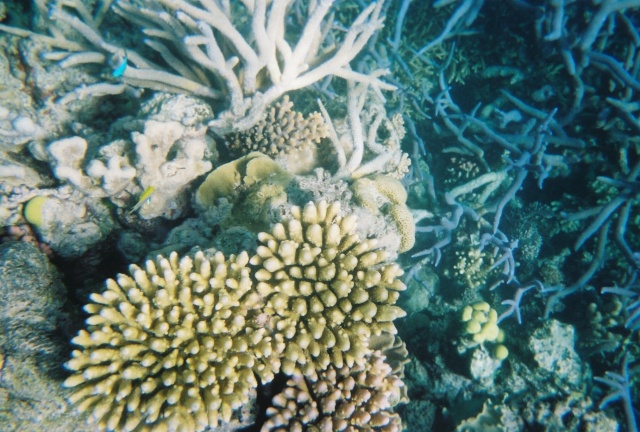 A Diverse Mix of Corals 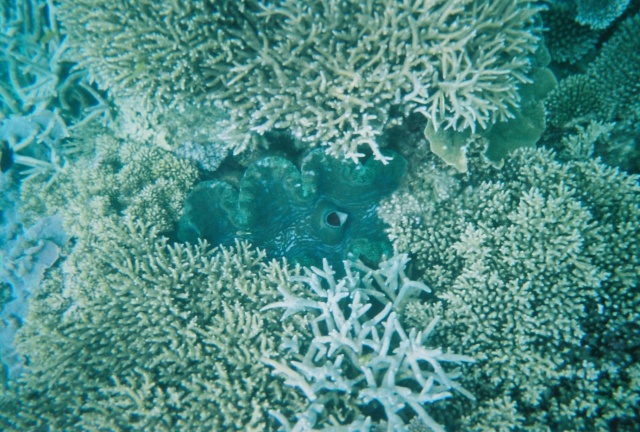