What is India doing to take care of their Environment?

Last week I looked at Australia.  This week I’m looking at India! 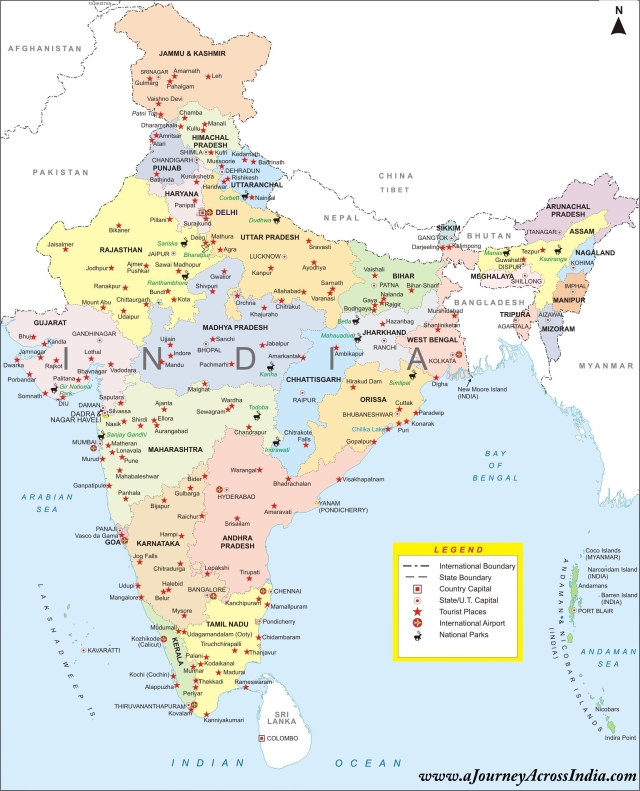 India is a fascinating Country that has a complicated past and will definitely have a complicated future.  From their rich history to outsourced call centers for Cable TV and Cellphone service, their mainstream Slumdog Millionaire movie to their many other wonderful Bollywood Movies, people around the world thirst to know more about India.

Environmentally, India’s per capita carbon emissions are low, wikipedia shows them to be #145 in the world with 1.4 metric ton per person per year.  This contrasts extremely with the #1 user Qatar at 44 tons , Australia at #10 with 18.3 tons and the U.S. at #11 with 17.2 tons.  The latest population estimate for India is 1.27 Billion people with 50% of them under 25 years of age (equals 1.778 billion tons CO2).  India will be a force to reckon with in the future.  Unfortunately their population and their thirst for modern western conveniences will all add up environmentally and they must be proactive in keeping they’re consumption rates low yet provide improvement in power, water and the basic services. 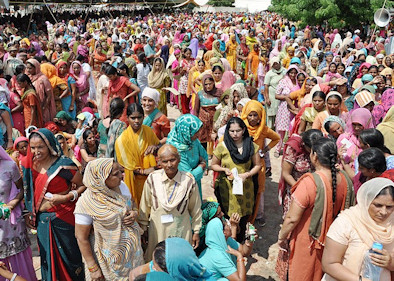 For a list of all countries carbon emissions go to the link below;

“While climate change is a global environmental issue, different countries bear different levels of responsibility for increase in atmospheric GHGs
concentrations. Further, the adverse impacts of climate change will fall disproportionately on those who have the least responsibility for causing the
problem, in particular, developing countries, including India.
India’s GHG emissions in 1994 were 1228 million ton (Mt) CO equivalent , which is below 3% of global GHG emissions. In per-capita terms, it is 23
per cent of the global average, and 4 per cent of USA, 8 per cent of Germany, 9 per cent of UK, and 10 per cent of Japan, per capita emissions in 1994.
In terms of the GHG intensity of the economy, in Purchasing Power Parity terms, India emitted a little above 0.4 ton CO equivalent per 1000 US dollars in
2002, which is lower than the global average….
Anthropogenic climate change, significant responsibility for which clearly does
not lie with India or other developing countries, may, on the other hand, have
likely adverse impacts on India’s precipitation patterns, ecosystems,
agricultural potential, forests, water resources, coastal and marine resources,
besides increase in range of several disease vectors. Large-scale resources
would clearly be required for adaptation measures for climate change impacts,
if catastrophic human misery is to be avoided. Accordingly, the following will
comprise essential elements of India’s response to climate change:
a) Adherence to the principle of common but differentiated responsibilities and respective capabilities of different
countries in respect of both mitigation of GHGs, and adaptation measures.
b) Reliance on multilateral approaches, as opposed to bilateral or plurilateral or unilateral measures.
c) Equal per-capita entitlements of global environmental resources to all countries.
d) Over-riding priority of the right to development.
e) Identify key vulnerabilities of India to climate change, in particular impacts on water resources, forests, coastal
areas, agriculture, and health.
f) Assess the need for adaptation to future climate change, and the scope for incorporating these in relevant
programmes, including watershed management, coastal zone planning and regulation, forestry management,
agricultural technologies and practices, and health programmes.
g) Encourage Indian Industry to participate in the Clean Development Mechanism (CDM) through capacity
building for identifying and preparing CDM projects, including in the financial sector.
h) Participate in voluntary partnerships with other countries both developed and developing, to address the
challenges of sustainable development and climate change, consistent with the provisions of the UN Framework Convention on Climate Change.”
Go to the following link for the full 58 page report;

There are 24 Environmental initiatives that the Indian Government planned to implement in 2010.

Some of the initiatives included in this list are;

The full list can be found in the following site;

India implemented a climate change policy in 2008.  In that policy it outlined eight national missions it hoped to complete by 2017.

Climate Science and Policy, an international group based in Italy met P.R. Shukla, at a the at the Climate policy Outreach Final Conference and interviewed him about Indias future.  Shukla, is a professor and member of the Public Systems Group at the Indian Institute of Management (IIM – Ahmedabad, India ) and an expert in energy and environment modeling and policies.  Shukla explained during this interview how India is facing  the challenge of sustaining its rapid economic growth while dealing with the global threat of climate change, and emphasized the crucial role of India in international negotiations to reach a fair agreement, based on equity and fairness. 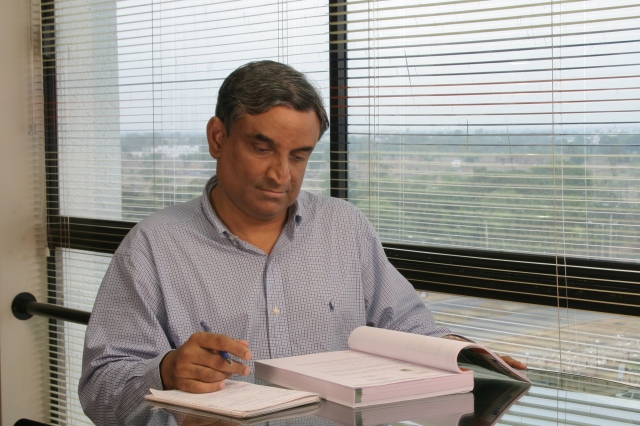 India’s National Action plan on Climate Change (NAPCC) was released on 30 June 2008.  It describes how India intends to address the issue of climate change and identifies a number of steps to simultaneously advance India’s development and climate change related goals regarding  adaptation and mitigation.

Other excerpts from that article include;

“India has the largest number of poor people in the world; 45% of its children are malnourished, yet it has more billionaires than Japan and its middle class strives for western consumption standards. It has advanced space and nuclear programs and has achieved leadership in a wide range of technologies from information and software technologies to solar power. Nevertheless, official estimates reveal that  nearly 600 million Indians still do not have access to electricity.”

India is a major player in the future as it’s growth cannot be denied and it’s use of the world resources will only increase.

For the full interview go to the Climate Science and Policy link; 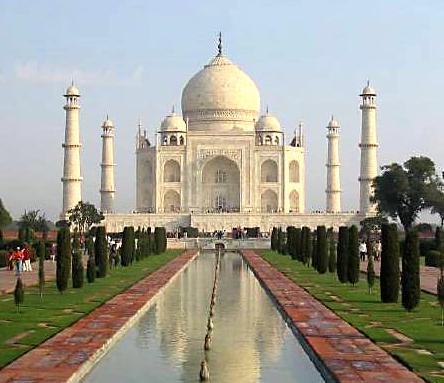 The Beauty and History of India is remarkable

India’s future decisions on improving their infrastructure and standard of living will be critical to the world.  If they can maintain their low carbon emissions per capita we will all benefit.

1 Response to What is India doing to take care of their Environment?