The Year of the Comet?

And it did, on October 16th 2012, Elenin, once called the “Doomsday Comet” by those who believe in things like that.  After going through a solar storm its oomph was minimized severely. 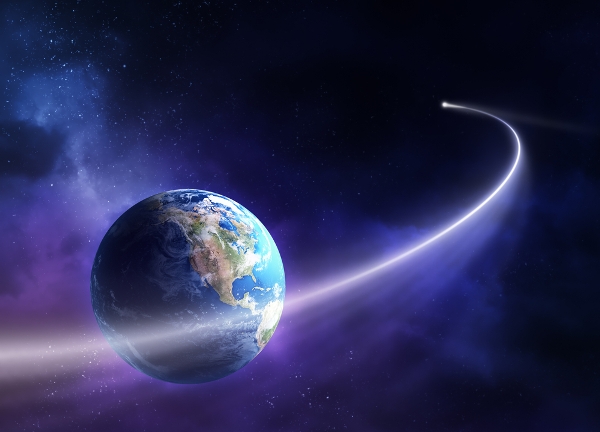 The next major Celestial event;  Asteroid DA14 was to come between Earth and the Moon!

This asteroid of large proportions passed us by on February 15th, 2013 without so much of a wimper.  I certainly didn’t see it.  But I don’t remember looking for it either.

Asteroid DA14 was further embarrassed by the surprise meteorite that struck Russia the same day!

A surprise Meteorite struck Russia with the force of an atomic (small one!) bomb on the same day.

Starting (tonight!) March 8th through March 24th with the brightest observation nights on the 12th and 13th we have the Pan-STARR Comet! 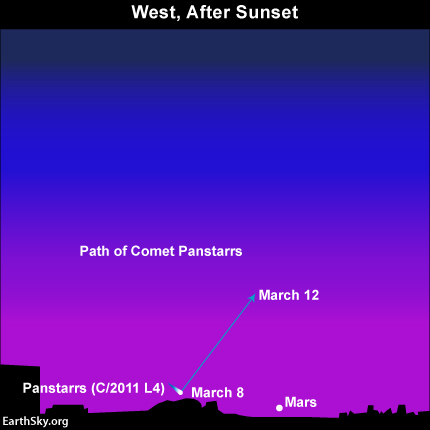 To find lots of information about this comet go to the Earthsky site below;

Now for the final event (thats known about so far!)

In November we have ISON which is anticipated to be visible to the naked eye during the day!!!

Here’s what Earthsky says about this comet.

Comet ISON will come within 800,000 miles (1.2 million km) of our sun’s surface on November 28. That’s over 100 times closer to the sun than Earth. This close pass to the sun might cause Comet ISON to break to pieces. If it doesn’t break up, Comet ISON should become very bright. It might bright enough to see in daylight, near the sun, briefly. If it survives, it should go on to have a dazzling showing in December 2013.

Read the following link for full information on this comet! 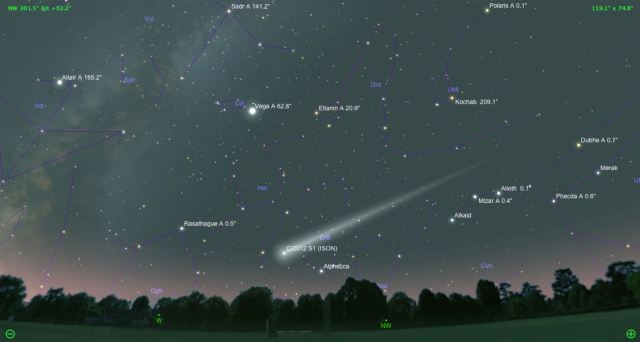